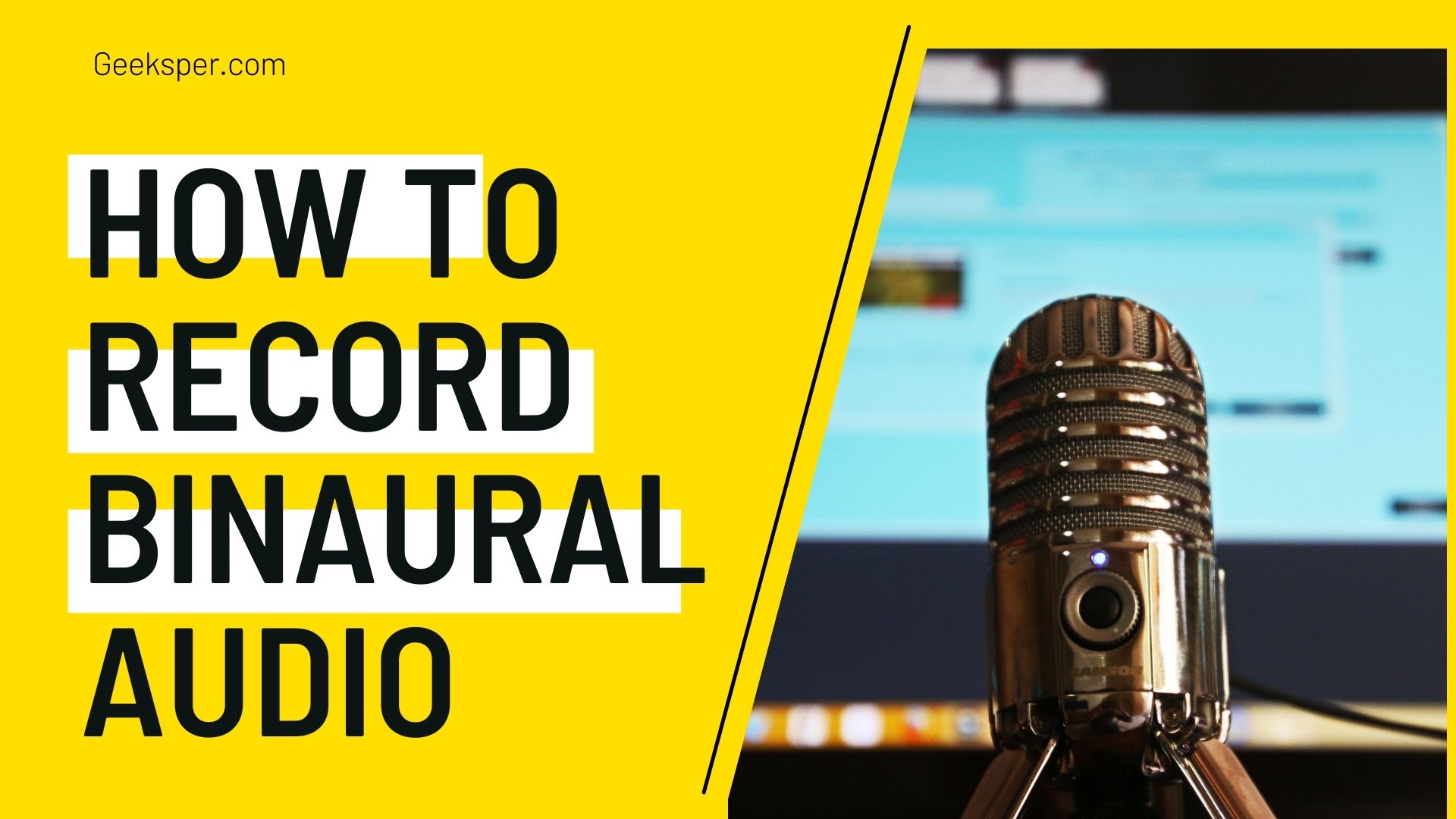 Binaural audio is a recording technique that creates an immersive sound experience for the listener. It uses two microphones, arranged with one mic closer to each ear, which records what you would hear if you were listening from inside someone’s head.

For decades binaural audio has been used in radio broadcasts and live performances, but it is now becoming more popular as people discover the benefits of this unique form of sound. In this guide, I will be going over how to record binaural audio so your listeners can enjoy realistic 3D soundscapes!

What is Binaural Audio

Binaural audio is a recording technique that creates the illusion of three-dimensional sound. Binaural audio works by playing two different frequencies into each ear but with one signal slightly delayed from the other in order to create a sense of depth perception and directionality that mimics actual physical space around us.

The difference between what we hear coming from our left side versus what comes out of our right creates the sensation that someone is standing on either side of you if they are talking at you rather than away.

The word binaural comes from “two-ears.”

When you listen to binaural audio recordings with headphones or speakers, your brain will interpret each channel individually and use cues like level changes and time delays to create perceptual images within your head: this is called spatial imaging.

How to Record Binaural Audio

Here is the step-by-step process to create binaural audio.

Step 1. Find the best place to record with good acoustics.

Step 2. Place two microphones facing away from each other, as close together as possible – The goal is for them to be equidistant from a sound source and ideally at ear level too. Make sure they are both on tripods or otherwise stationary. You’ll then need an app that will allow you to adjust how stereo your recording sounds (such as Logic Pro X)

Step 3. When playing back what you have recorded make sure it’s formatted properly so that when people listen through headphones one side of their head hears one microphone while the other side hears the other mic. This ensures listeners hear the same thing no matter where they put their phones against.

Pro Tip: Use a binaural dummy head to record with better spatial sound when recording two channels at once.

Here is one binaural dummy head that you can order online from Amazon. 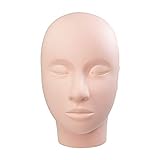 Where to Use Binaural Audio

Binaural audio is used in many industries, including gaming, music, and movies.

In addition to these more popular uses, binaural audio can also be used when cognitive tasks require a lot of focus. It is often regarded as an alternative to meditation or yoga for those who do not have the time or patience that it takes to learn how to meditate.

Binaural audio sounds best when headphones are used while listening to it. In addition, those who use binaural audio often have their mobile device close by so they do not need to put down whatever else they are doing while using binaural audio.

Here’s an example: If you’re reading this article at work on your laptop then set up some speakers next to you so people around you won’t hear what you’re hearing through the speaker is binaural audio.

-It is best to record binaural audio with a good quality mic and an omnidirectional pattern.

-The sound should be recorded in mono, not stereo. The left channel will contain one side of the binaural recording while the right channel contains the other side.

-Record your voice, then ask someone to listen back to it without any feedback from you on what they are hearing until afterward. This way you can get unbiased opinions about how well each track sounds because they don’t know which ear belongs to either speaker (you or them).

-If possible try using two different microphones for the sound input – one microphone for both speakers in a room when needed, and another set up as far away.

What Are the Benefits of Recording Binaural Sound to the Listener

The most common methods to record binaural audio are binaural stereo microphones, binaural dummy heads and a combination of both.

–A Binaural Dummy Head: Using this method, you need one microphone attached with an adjustable rubber cap that has small openings where the ears would be located on each side. The other end is covered by a larger opening that resembles a human’s mouth which will catch sounds from all directions like wind or traffic noise if it’s present at any given time during your recording session.

–Combination of Both Methods: You can use both methods simultaneously because they complement each other

The method which I have explained above is the Binaural Dummy Head method which is one of the easiest methods that you can follow. It does not cost much as well. You can try out more methods and find one which goes well with you.

Can you record binaural audio on your phone?

One of the more popular binaural audio recording methods is to record it with a phone. While this may seem like an easy way to get started, there are some limitations that you should be aware of before trying out this method for yourself.

For example, if the person moves during recording then there is going to be an echo because of the close proximity between speakers on phones. In addition, if you use dual mics on both sides of a speaker then it can create issues too such as noise cancellation not working properly due to interference from one side canceling out what’s being recorded on the other side (especially true for mobile devices).

– When recording on your phone, make sure that you have a steady hand and try not to scratch or rub the microphone while holding it in place as these produce undesirable noises when recorded (and can lead to blurry sound).

How to record binaural audio on your phone?

It is easy to record binaural audio on your phone but there are few limitations. You can record it by using your phone’s mic and binaural microphones or by using a high-quality USB microphone.

Here is a simple video that you can watch to understand the process in a much simpler way.

Here are few examples of Binaural Audio that you can listen

If you’re looking for a new way to record audio and want to create binaural recordings, we hope this blog post has been helpful. We’ve provided some tips on how to go about creating these types of recordings as well as some examples of what they’re used for.

Recording binaural audio is a lot of fun, and it also has some very practical uses. If you have any questions about the process or would like to share your experience with recording binaural sound files for use in VR applications, please leave them as comments below.